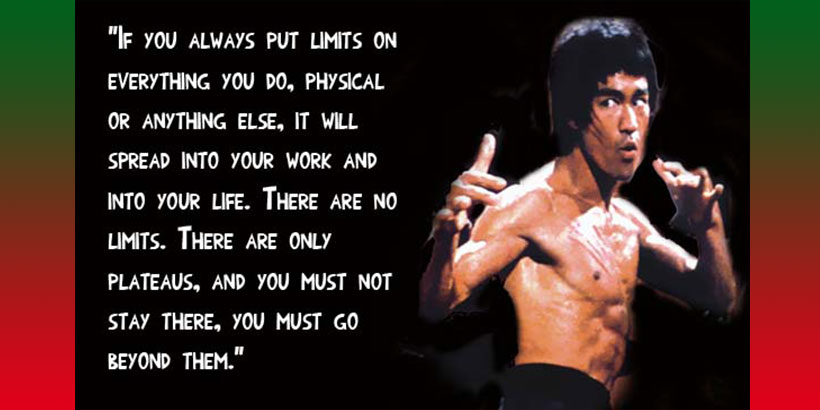 Just for today I will try to live through this day only, and not tackle all my problems at once. I can do something for twelve hours that would appall me if I felt that I had to keep it up for a lifetime.

Just for today I will be happy. This assumes to be true what Abraham Lincoln said, that "Most folks are as happy as they make up their minds to be."

Just for today I will adjust myself to what is, and not try to adjust everything to my own desires, I will take my "luck" as it comes, and fit myself to it.

Just for today I will try to strengthen my mind. I will study. I will learn something useful. I will not be a mental loafer. I will read something that requires effort, thought and concentration.

Just for today I will be agreeable. I will look as well as I can, dress becomingly, keep my voice low, be courteous, criticize not one bit. I won't find fault with anything, nor try to improve or regulate anybody but myself.

Just for today I will have a program. I may not follow it exactly, but I will have it. I will save myself from two pests: hurry and indecision.

Just for today I will have a quiet half hour all by myself, and relax. During this half hour, sometime, I will try to get a better perspective of my life.

Just for today I will be unafraid. Especially I will not be afraid to enjoy what is beautiful, and to believe that as I give to the world, so the world will give to me.

If it were considered desirable to destroy a human being, the only thing necessary would be to give his work a character of uselessness

If we had no faults, we would not take so much pleasure in noting those of others

If you’re not sure where you are going, you’re liable to end up someplace else

There are three essentials to leadership: humility, clarity and courage.

I am endlessly fascinated that playing football is considered a training ground for leadership, but raising children isn’t.

A cowardly leader is the most dangerous of men.

My responsibility is getting all my players playing for the name on the front of the jersey, not the one on the back.

A good plan violently executed now is better than a perfect plan executed next week.

The supreme quality of leadership is integrity.

If you argue and rankle and contradict, you may achieve a victory sometimes; but it will be an empty victory because you will never get your opponent’s good will

If you don’t say anything, you won’t be called upon to repeat it

If you have accomplished all that you have planned for yourself, you have not planned enough