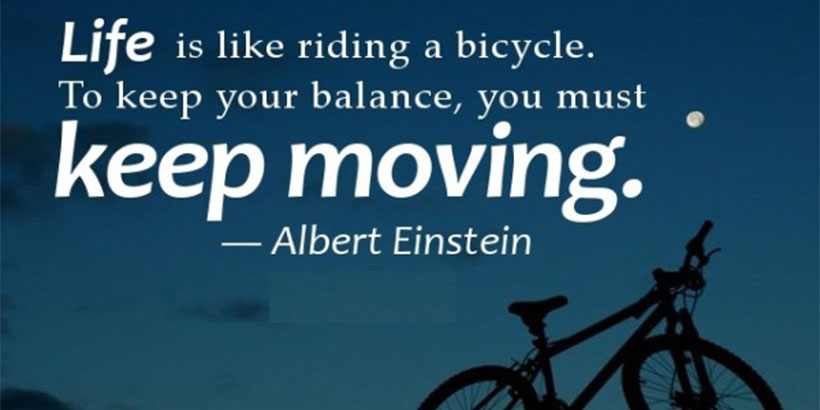 It was battered and scarred, and the auctioneer thought it scarcely worth his while to waste much time on the old violin. But he held it up with a smile:

From the room, far back, a gray-haired man came forward and picked up the bow. Then, wiping the dust from the old violin, and tightening the loose strings, he played a melody pure and sweet as a carolling angel's wings.

There's many a man with life out of tune, who's battered and scarred, and is auctioned cheap to the thoughtless crowd, much like the old violin. A mess of potage, a glass of wine, a game, and he travels on. He is going once, and going twice, he's going and almost gone.

But the Master comes, and the foolish crowd never can quite understand the worth of a soul, and the change that's wrought by the touch of the Master's Hand.

So much of what we call management consists in making it difficult for people to work.

Any fool can criticize, complain, condemn, and most fools do

The art of leadership is saying no, not saying yes. It is very easy to say yes.

The very essence of leadership is that you have to have a vision. It’s got to be a vision you articulate clearly and forcefully on every occasion. You can’t blow an uncertain trumpet.

The key to successful leadership today is influence, not authority.

A good general not only sees the way to victory; he also knows when victory is impossible.

A great leader’s courage to fulfill his vision comes from passion, not position.