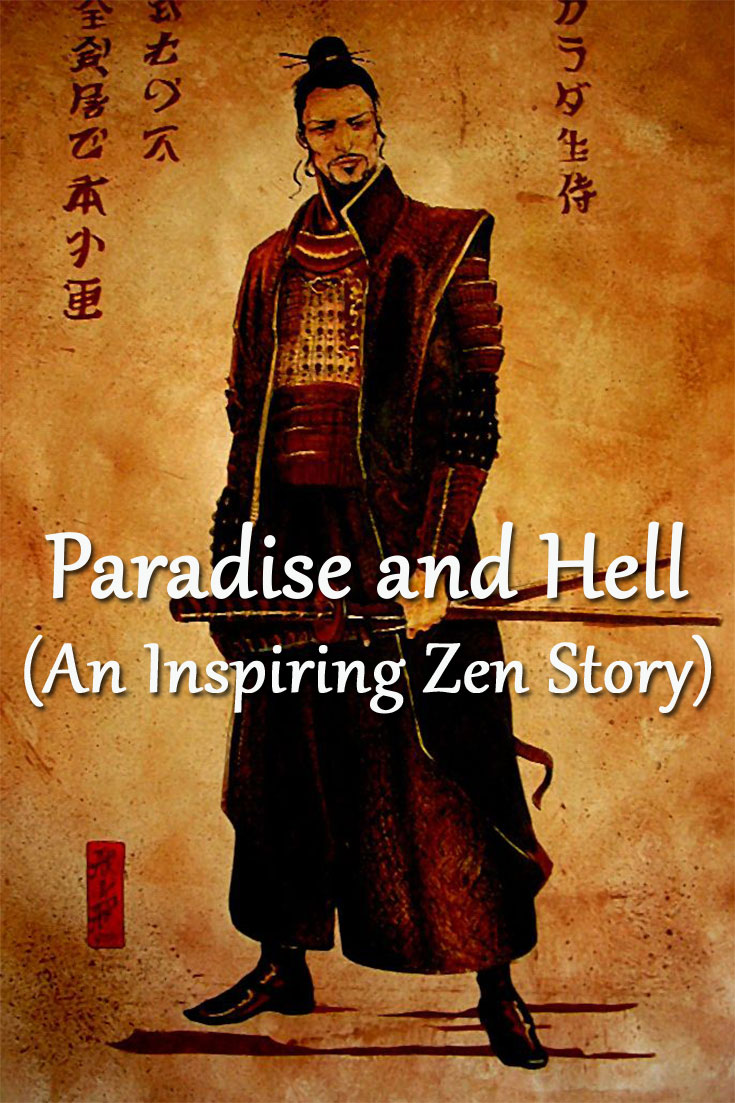 A soldier named Nobushige came to Hakuin, the Zen master, and asked: "Is there really a paradise and a hell?"

"Who are you?" inquired Hakuin.

"I am a samurai," the warrior replied.

"You, a soldier!" exclaimed Hakuin. "What kind of ruler would have you as his guard? Your face looks like that of a beggar."

Nobushige became so angry that he began to draw his sword, but Hakuin continued: "So you have a sword! Your weapon is probably much too dull to cut off my head."

As Nobushige drew his sword Hakuin remarked: "Here open the gates of hell!"

At these words the samurai, perceiving the master's discipline, sheathed his sword and bowed.

Leadership is the art of getting someone else to do something you want done because he wants to do it.

The leader has to be practical and a realist yet must talk the language of the visionary and the idealist.

A man who wants to lead the orchestra must turn his back on the crowd.

Never tell people how to do things. Tell them what to do and they will surprise you with their ingenuity.

As we look ahead into the next century, leaders will be those who empower others.

Deal with the faults of others as gently as your own

Do not bring me your successes; they weaken me. Bring me your problems; they strengthen me