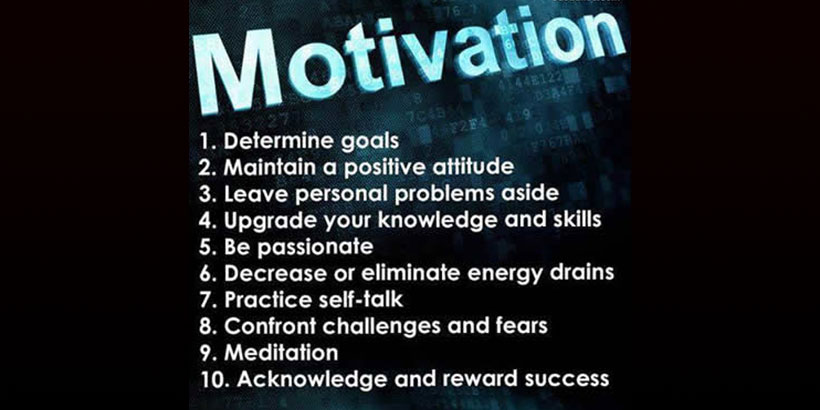 I Listen to the trees, and they say:
"Stand tall and yield.
Be tolerant and flexible.
Be true to yourself.
Stand alone, and stand together.
Be brave.
Be patient.
With time, you will grow."

I Listen to the wind, and it says:
"Breathe.
Take care of yourself --
body, mind, and spirit.
Take time.
Be quiet.
Listen from your heart.
Forgive."

I Listen to the sun, and it says:
"Nurture others.
Let your warmth radiate for others to feel.
Give yourself without expectations."

I Listen to the creek, and it says:
"Relax; go with the flow.
Tend to what's really important,
and let the rest go by.
Keep moving -- don't be hesitant or afraid.
Lighten up -- laugh, giggle."

I Listen to the mountains, and they say:
"Be there.
Be honest.
Be trustworthy.
Do what you say you're going to do.
Be true, genuine, and real.
Speak from the heart.
Don't cheat."

I Listen to the birds, and they say:
"Set yourself free.
Sing."

I Listen to the clouds, and they say:
"Be creative.
Be expressive.
Let your spirit run free.
Let yourself be light and gay,
but let yourself be heavy and sad.
Cry when you feel like it."

I Listen to the sky, and it says:
"Open up.
Let go of the boundaries and barriers
which you have created to protect yourself.
Experience change.
Fly."

I Listen to the bugs and flying insects, and they say:
"Work.
Be productive.
Use your hands.
Focus on what's in front of you.
Ignore the past; there is only the present."

I Listen to the moon, and it says:
"Love.
Share love.
Make love.
Be romantic -- touch and caress.
Allow yourself to be loved.
Be gentle, kind, and understanding.
Use candles."

I Listen to the stars, and they wink and say:
"Play.
Dance, be silly, have fun."

I Listen to the earth, and it says:
"I am your mother.
I give you life.
Respect all that is around you.
Find beauty in all things -- living and not -- including
yourself; for we are all one -- not separate.
Be especially respectful to the very young and the very old,
for they are both very near God.
Give up the belief that you are a higher form of life;
there is no higher form of life.
We are equal because we are the same.
When you return to me, I will welcome you,
and I will set your spirit free.
Love and nurture your children; cook good food for them,
and hold them very close to you often.
Hold me close to you often as well,
and I will hold you in return; I will support you.
Have faith.

The creative person is willing to live with ambiguity. He doesn’t need problems solved immediately and can afford to wait for the right ideas

The first duty of love is to listen

The great humiliation in life is to work hard on something from which you expect great appreciation, and then fail to get it

The greatest failure is the failure to try

The human race is divided into two classes - those who go ahead and do something, and those who sit still and inquire, "Why wasn’t it done the other way?"

The human race is governed by its imagination

The important thing is this: to be able to give up in any given moment all that we are for what we can become

The intelligent man is always open to new ideas. In fact, he looks for them

The largest room in the world is the room for improvement